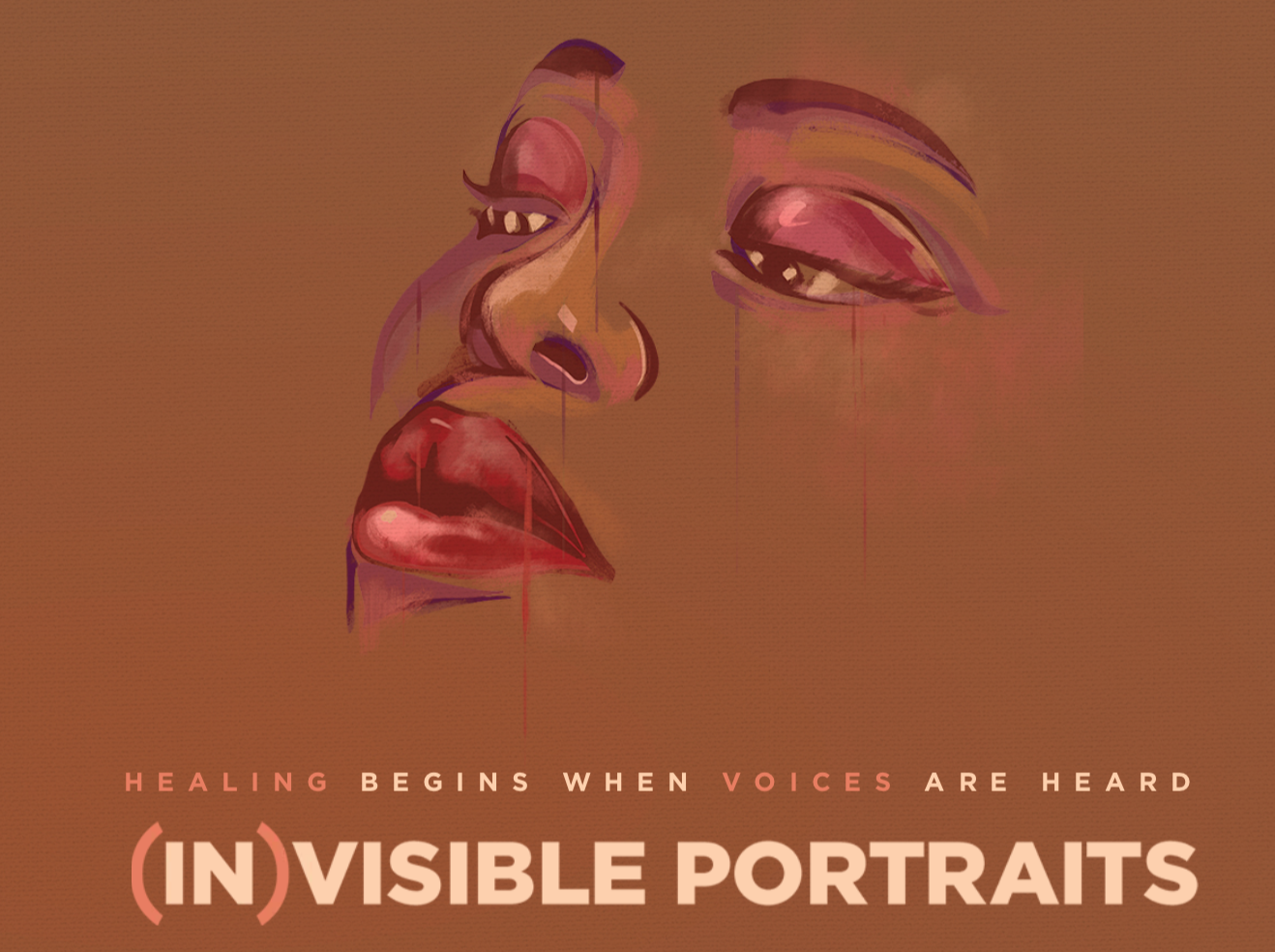 Director Oge Egbuonu released today the powerful trailer of her first feature documentary, (In)Visible Portraits, which she calls “a love letter to Black women, and a re-education to everyone else.”

Nearly three years in the making, including eight months of intensive research and two months of compelling interviews, Oge’s original mission to create a feature that celebrated Black women and girls as seen through a patriarchal/matriarchal lens evolved into something more powerful and beautiful than she had imagined – a celebration of Black women told in their own words. Through their stories, struggles, celebrations, heartaches and shared experiences, (In)Visible Portraits shatters the too-often invisible otherizing of Black women in America, honoring their history, recognizing their power, and allowing them to reclaim their true narrative.

The documentary illuminates the history of how we got here, dismantles the false framework of the present-day reality, and celebrates the extraordinary heritage of exceptional Black women who have come before, while igniting hope for the next generation.