Rosario Dawson Speaks On New Documentary The Need To Grow 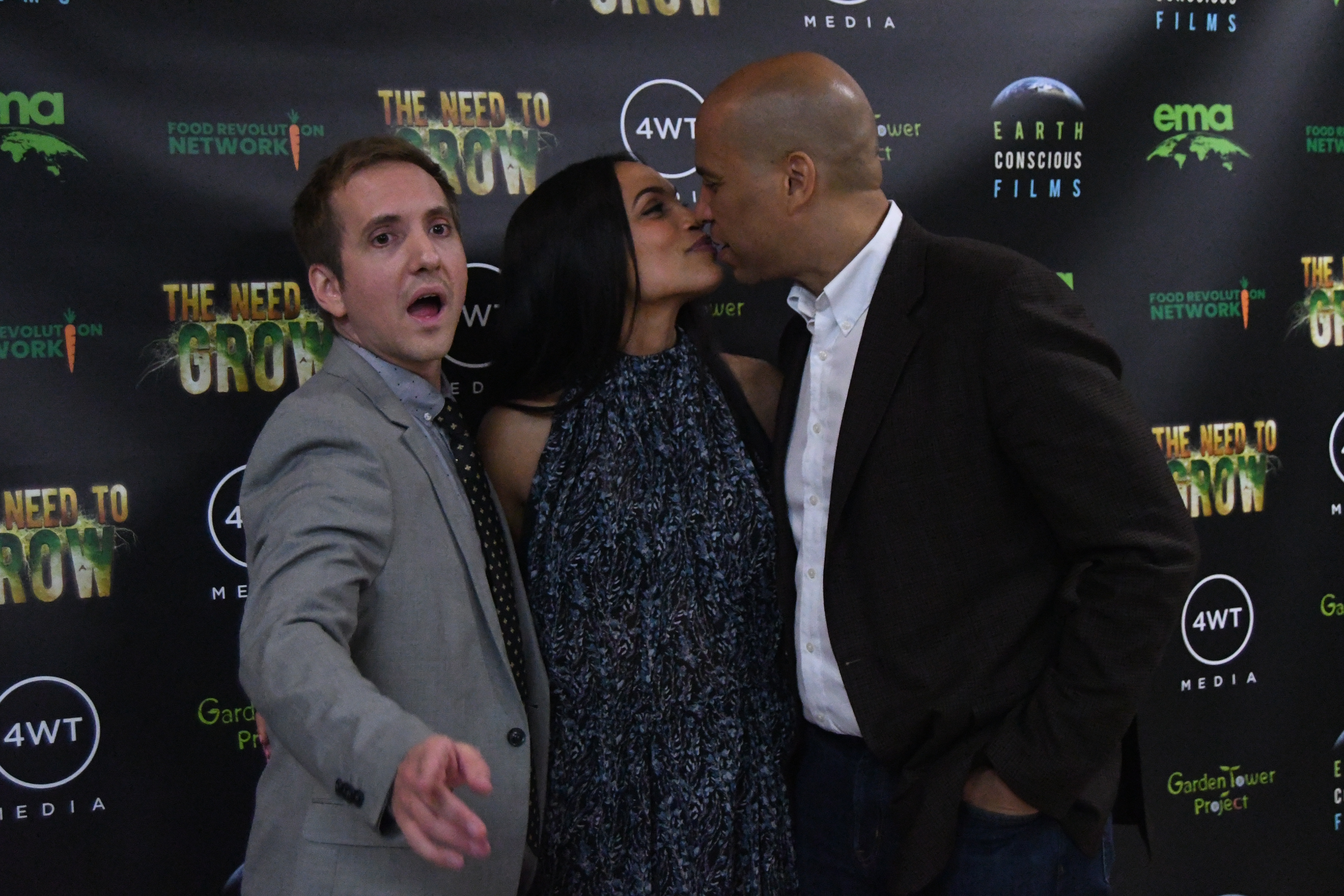 We had the opportunity to cover Rosario Dawson Documentary The Need To GROW Focused on Lesser-Known Human-Caused Ecological Disaster Premiere in Los Angeles, California, Wednesday, October 9 at The Landmark.

With only 60 years of farmable soil left on Earth according to the United Nations, “The Need To GROW” documentary offers viewers an intimate look into the minds and actions of activists and innovators in the food movement, including an 8-year-old girl challenging the ethics of a beloved American icon, the Girl Scouts of America; a renegade farmer struggling to keep his land as he seeks to revolutionize resource-efficient agriculture; and, an accomplished visionary inventor facing catastrophe in the midst of developing a game-changing technology to help soil depletion.

This is one of Rosario Dawson most important projects in her career. It informs you and provides answers on how we can maintain and possibly stop issues that could possibly be the end of the human race.

Dawson threw a hell of a premiere and also brought her boyfriend democratic presidential candidate Cory Booker out for this premiere.

We also spoke to Democratic Presidential Candidate Cory Booker about the alleged Ukraine scandal and why he’s sticking up for Joe Biden. Cory also talks about why Donald Trump is allowed to get away with some of the things he says and does. Cory also discusses his plans for the next democratic debate.

The Need To Grow is available on Amazon Prime now.