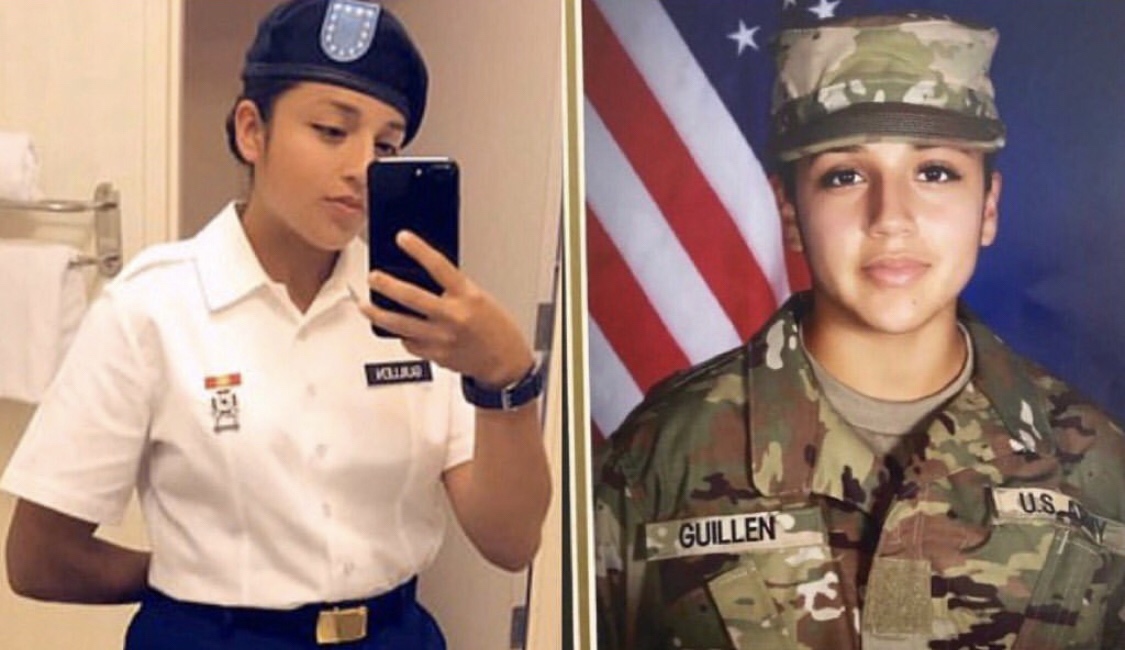 In an interview with ‘Crime Stories with Nancy Grace,’ the Guillen family attorney, Natalie Kwaham, provided disturbing details regarding the death of Fort Hood soldier, Vanessa Guillen, whose remains were found earlier this week in a shallow grave.

The U.S. Army Criminal Investigation Unit met with Kwaham on Wednesday, after humans remains were found in a shallow grave close to the Leon River in Texas. The meeting with officials came months after 20-year-old Guillen disappeared from Fort Hood.

The evidence that had on Aaron Robinson dated back to the day when Guillen disappeared, after a witness spotted him in an armory parking lot. Robinson’s girlfriend, Cecily Aguilar, the estranged wife of a Fort Hood soldier, was also involved, officials told Kwaham.

Robinson reportedly to Vanessa Guillen he wouldn’t let her ruin his career before he beat her to death with a hammer.

He left the armory to move the body and then went to buy supplies to cover it all up. He contacted Aguilar and asked her to help. Robinson and Aguilar then used a machete to hack Guillen’s body apart. They used cement to encase her body parts and get rid of evidence.

Family attorney Natalie Kwaham said the 20-year-old was beaten so badly that officials had trouble using dental records to identify her since her teeth were smashed up.