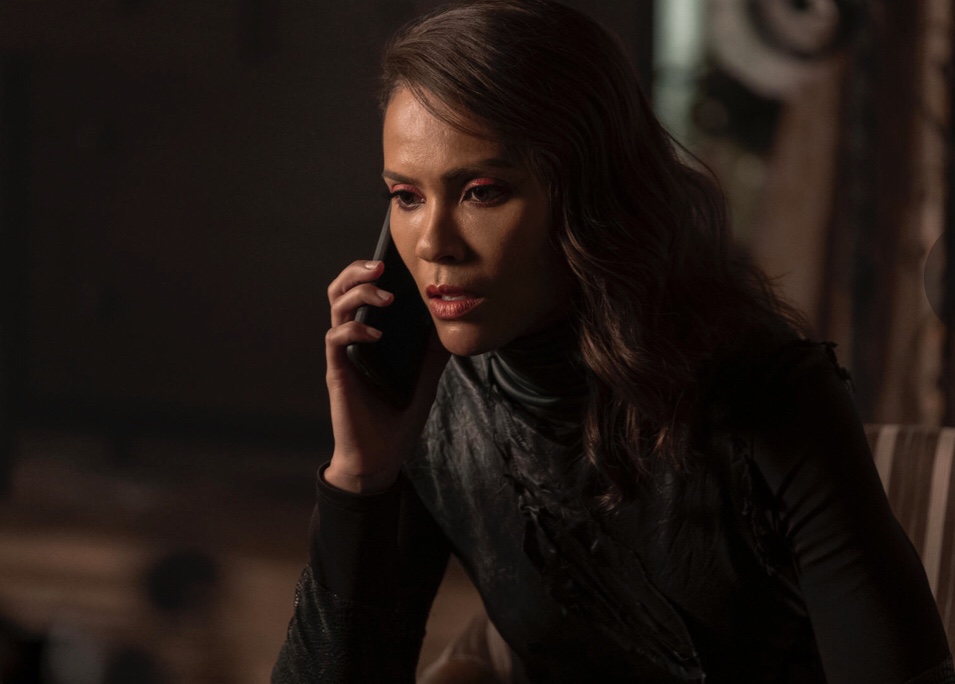 Lesley-Ann Brandt is a South African actress, best known for her work in the television series Lucifer, which currently airs on Netflix. In Lucifer, she plays the role of a demon called Mazikeen.

We had the opportunity to talk to the lovely Lesley-Ann Brandt about the upcoming season of Lucifer. She also spoke on season 6 of Lucifer. Brandt talked about using her platform to speak on social issues and politics.

FULL INTERVIEW DOWN BELOW: