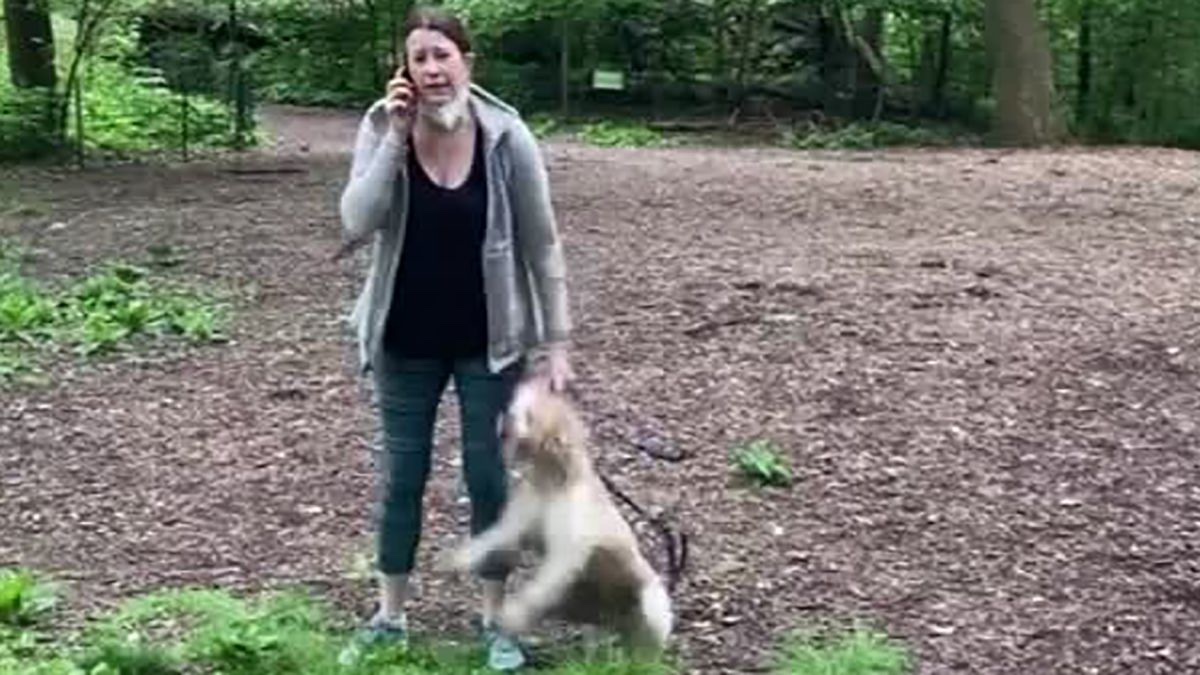 Amy Cooper, a White woman who was caught on video calling the police on a Black man who was birdwatching in New York’s Central Park, is now facing charges of falsely reporting an incident in the third degree from the Manhattan District Attorney’s office.

Manhattan DA's office charges Amy Cooper, the woman in the Central Park video, for falsely reporting an incident in the third degree pic.twitter.com/tGhLCpoQcw

Amy Cooper leveraged her background in an attempt to have police act harshly toward an innocent man, even though she was in the wrong. We know that African Americans face these kinds of unjust and deep-seated suspicions each and every day. Glad Ms. Cooper is being held accountable.