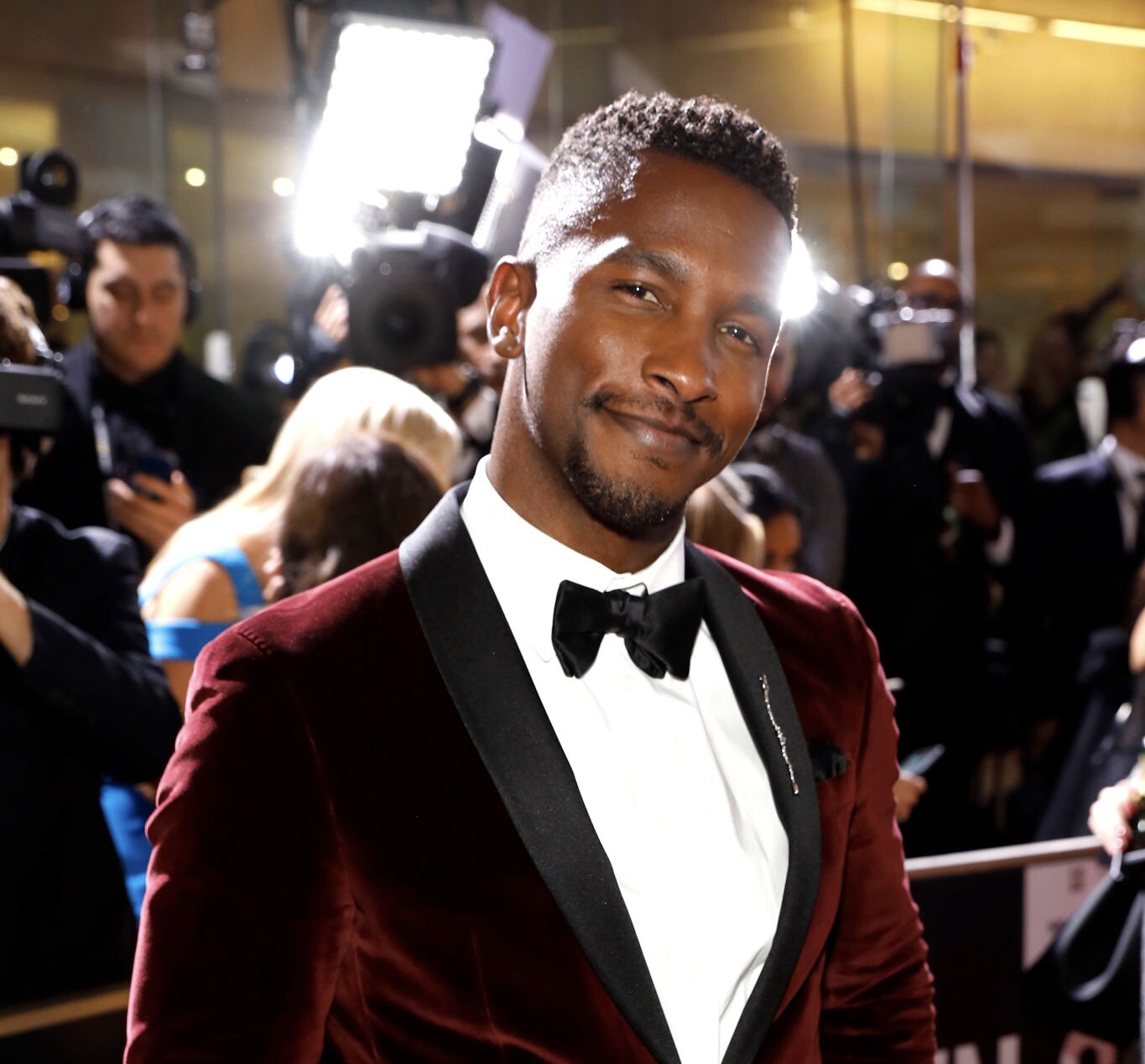 NBC’s hit dance competition series “World of Dance” is back for its fourth season and once again led by a judging panel of extraordinary dance superstars — Jennifer Lopez (who also serves as an executive producer), Derek Hough and NE-YO. Scott Evans returns as host.

The series, from Universal Television Alternative Studio and Nuyorican Productions, gives dancers the platform to showcase their talents for the opportunity to receive a life-altering grand prize of $1 million and the title of best dancer in the world.

In partnership with preeminent global dance brand World of Dance, the series brings the world’s elite dancers together to compete in epic performances of artistry, precision and athleticism. Solo dancers will compete against duos and crews in an unlimited range of dance, including hip-hop, contemporary, ballet, break-dancing, ballroom and more.

The contestants are handpicked from qualifying events around the nation and thousands of worldwide online submissions. Competitors are divided into two divisions to start: Juniors (17 years old and under) and Uppers (18 years old and older). The competition consists of five rounds: the Qualifiers, Callbacks, the Duels, Semi-Finals and the World Final. In the first three rounds, dancers compete within their division, but in the Semi-Final and World Final, acts will compete against each other for the $1 million grand prize.

New for season four – only the acts that have both undeniable raw talent and determination will rise above the rest and earn their spot to perform on the “World of Dance” stage. To begin the season, contestants now arrive at a warehouse under the impression that they’re performing their final audition for a panel of producers. In a surprise twist, hopeful acts will walk onto the dance floor to realize that the Qualifiers have already begun and our “World of Dance” judges are there to determine if they have what it takes to make it to the next round. The judges will each give a yes vote, no vote, or Callback vote. If placed in the Callbacks, acts will have one last chance to perform and earn their spot in the next round.

New this season for the Duels round, the judges will now choose which acts go head-to-head, creating epic dance battles leading to some of the most intense performances the series has ever seen. Acts won’t know their opponent until they hit the dance floor, so the stakes have never been higher. Last season’s popular Redemption round returns, but this year a special guest judge will decide which acts up for elimination will go head-to-head to earn the final slot in the Semi-Finals and get their chance to perform on the iconic “World of Dance” stage.

We had the opportunity to interview World of Dance host about the upcoming season. He spoke on what he learn from Jennifer Lopez, Ne-Yo, and Derek Hough. He also gave some tips on how to become a host on major show like World of Dance.