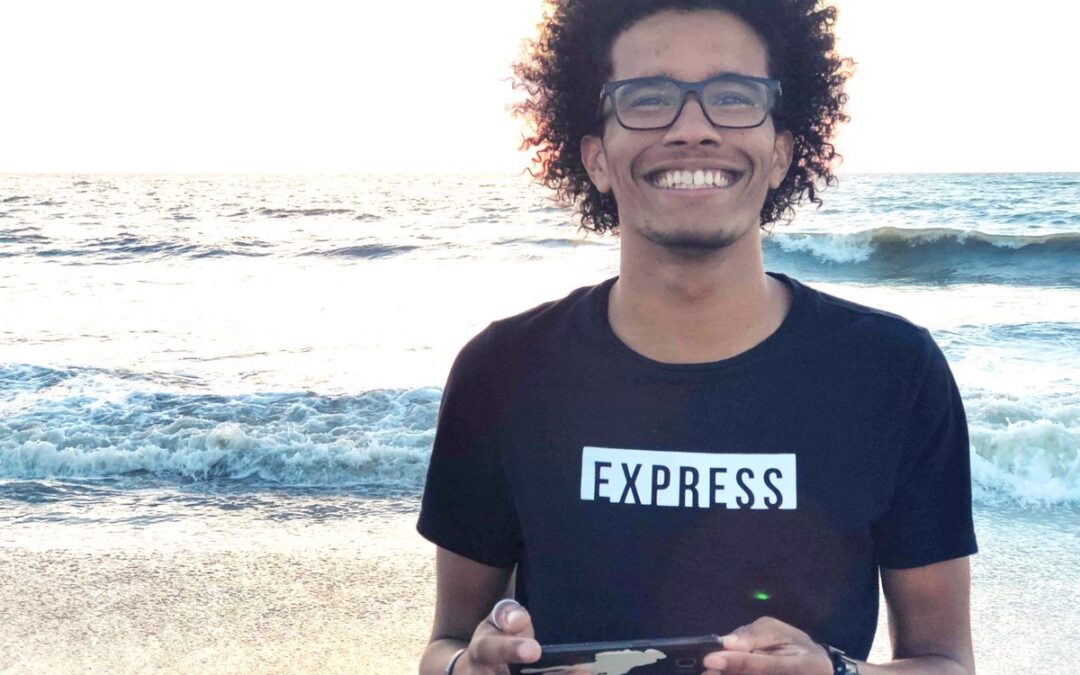 Matthew Rushin is a young black autistic man who was sentenced to 50 years in prison for “attempted murder” because he got in a car accident. Rushin suffered from a traumatic brain injury(TBI) in 2017 that left him comatose for several days. Which required rehabilitation in order for him to re-learn life functions, including walking and talking. A pituitary cyst was discovered during evaluation and treatment for the TBI. The single car accident which resulted in the TBI has left him with PTSD. Despite all of these challenges, Matthew graduated with honors from high school, was employed & was an engineering student at Old Dominion University.

In 2019, Rushin was involved in another car accident that put a 72-year-old man, George Cusick, into a coma for nearly two months and reportedly rendered him unable to talk, feed himself or recognize his family members. He pleaded guilty to malicious wounding and felony hit and run. Rushin was sentenced to 50 years (to serve 10) for a nonfatal, unintentional car accident involving no drugs or alcohol. The controversy emerges from the fact that Rushin signed a plea deal which his mother claims he did not understand; Rushin was diagnosed with ADHD and Asperger’s Syndrome as a child.

Prosecutors say he intentionally slammed his car into another trying to commit suicide. One of Matthew’s autistic processes is called Echolalia, which causes him to repeat words that he hears. After the car accident, Matthew stepped out of his car & was met by an angry driver who cursed at him and repeatedly yelled at him “are you f***ing trying to kill yourself?” In his distressed state, Matthew repeated these man’s words about suicide: words that were used to turn a car accident into a crime.

Officers did not exhibit any understanding of autism in their interpretations of Matthew’s comments and actions. Instead, they took advantage of his vulnerability as they handcuffed him, questioned him for nearly 4 hours at the scene, lied to him about evidence, isolated him from his family. A forensic engineer and traffic collision reconstructionist with 33 years’ experience has written a report detailing the ways the Commonwealth’s suicide determination as a cause for the accident is NOT a plausible explanation.